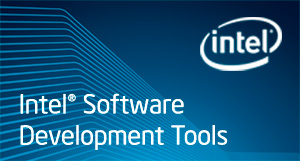 There’s a company who believes intel compiler still the best option in the world, with assembly codes for x86 architecture cannot defeated by any different compilers. Maybe right for only Intel x86 with limited platforms like Windows and Linuxes. They were explained testing some audio and video processing code comapred with icc(Intel compiler) and gcc before about 5 YEARS AGO, and gcc defeated. Yes sure, it was 5 years ago, and gcc still upgrading their version as like life-form.

I believe assembly code is the best way to processing fixed works for the best result in the past, specially if I need to make some games for best performance, or accessing hardware IO – yes, it was acient history before DirectX or OpenGL and AL, or ALSA not existed. Even no iPhone existed.

We are living in 21 century. I believe finding parallelize and GPU accelerating way even writing multi-platform codes may better and saving times and money, even energy, than spending time to make assembly code for little more faster,

Here’s some interesting test, about icc and g++ in many years ago: https://colfaxresearch.com/compiler-comparison/ 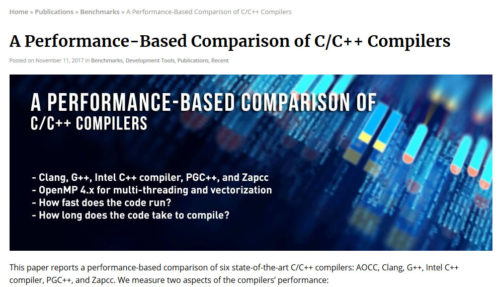 The world is changing. Stream processors (GPU) than CPU. Intel is not the best option  if considering critical hardware security issues. ARM processors may replace server markets of Intel x86. Less power consume may becomes the big issue in the future. Phsycally many things will better than Logically many things as like collective intelligence, the wisdom of crowds.

And thinking about video and audio processing, why they don’t use hardware accelerations? It much faster than CPU, even make it doing in level of machine code if processing MPEG.

Intel is not the best option. Look more wider. The world is changing. It will be better thinking about why nVidia still making Jetson TX series today?