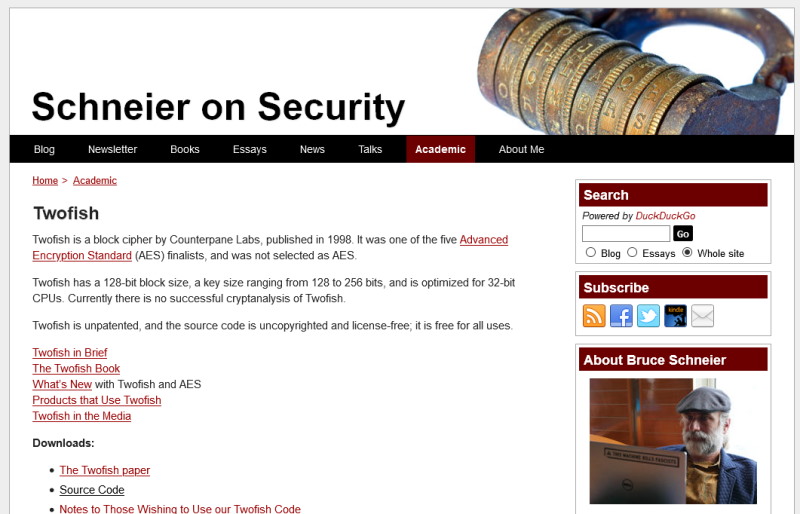 The TwoFish encryption was developed in 1998 by Bruce Schneier and it is perfectly royalty free, uncopyrighted open source, and still this encryption is stronger.

And I needed plan to use this hard-to-break encryption for maximum performance on USB3.2 Gen1 (USB3.0) 5Gbps some heading packets in real-time as protect from analysis by hijacking with inspecting tool like WireShark.

Most of popular encrypting algorithms, and one of among them, AES-256 maybe the best option but very slow on non-hardware instrcution supports. Maybe BlowFish is much faster and still strong but Bruce Schneier made TwoFish in years later for AES standard.

In 1998 to 2000, most of powerful CPU must be intel x86 architecture, so BlowFish and TwoFish fully optimized x86 32bit architecture, and SIMD for Intel. But these technologies are not suitable to 21 centuries, most of CPUs are running on 64bit architecture from smartphones to PC.

So, I made it for run on most of modern 64bit architectures from ARM Cortex to x86.64. And it made for open source and should be clone here. 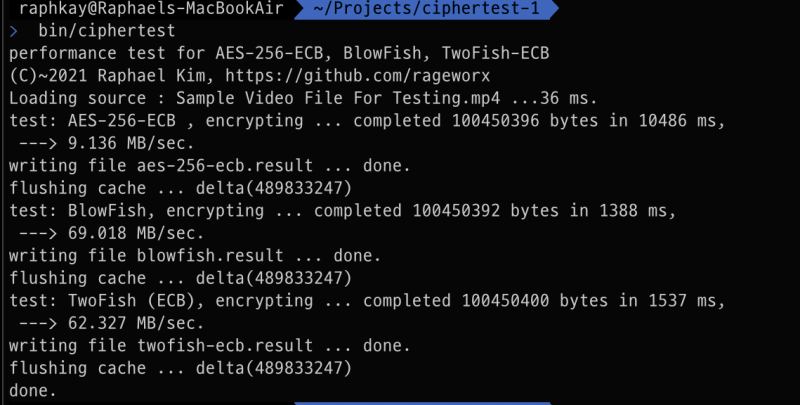 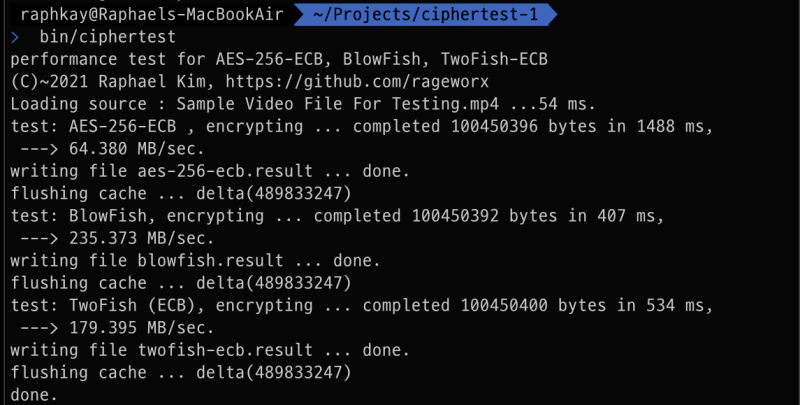 Intel i7 7th generation was not a comparison, just half performance of Apple M1, but it is still my developing PC on office. 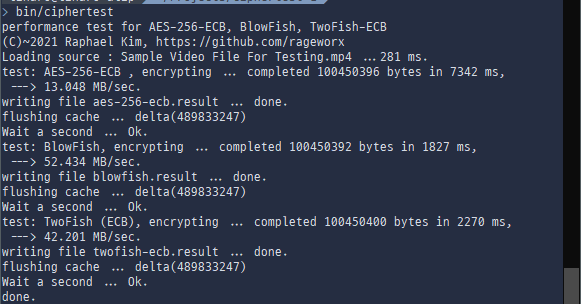 Exceptionally RK3399 uses only for Cortex-A72 (big cores, 2x) for doing encryption, and it result recorded as bad performance than any platforms even it was not as expected.

BlowFish may a fastest encrypting method until 21 centuries even it not mighty than AES-256 even TwoFish. And TwoFish must be a good choice to dealing performance and security.