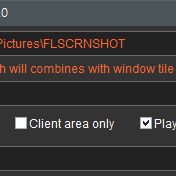 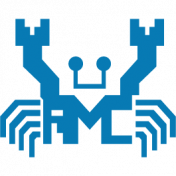 If you have trouble with Realtek 8152 GbE USB device on your Rock960A/B/C board with error of “unnmaed net_device” ? It is reason of built in r8152 driver is too old in Rock960a/b/c (even all kernel driver of Rockchip) kernel source. Here’s my modified driver from latest version of r8152… Read more »

This simple console based application is an open source for monitoring current CPU clocks and temperature include GPU if availed. Repository URL : https://bitbucket.org/rageworx_embedded/cpuclkmon You can clone, or download source and build own yourself, or just download pre-compiled binary and launch it for your system.

ipTime router used cheap SMPS power source in many years ago and it all from China. EFM is a company who selling ipTime series in South Korea. They are imports Zioncom products from China and only applying firmware in their hands. Problem is belong to their China born power adaptors…. Read more »